Chirag participated in the Santa Clara County Science Fair (aka the Synopsis Science & Technology Fair) a few weeks ago and was thrilled to be invited to the awards ceremony at the Great America Park and to have won a spot at the California State Science Fair (CSSF). Congrats, Chirag!

As I looked at the winners on the stage, I was struck by the preponderance of Indians. So, I did some simple checking. Here are the facts:

Leaves me wondering who is going to pick up a Nobel prize 20-30 years from now… an Indian kid from Bangalore or an Indian-American kid from Silicon Valley. Wager, anyone?

Disclosure: My congratulations to Sneha and Vikas Betanabhotla, my niece and nephew, for their impressive performances at multiple Science fairs 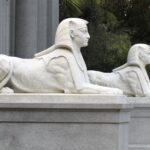 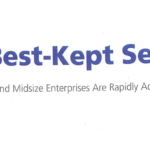