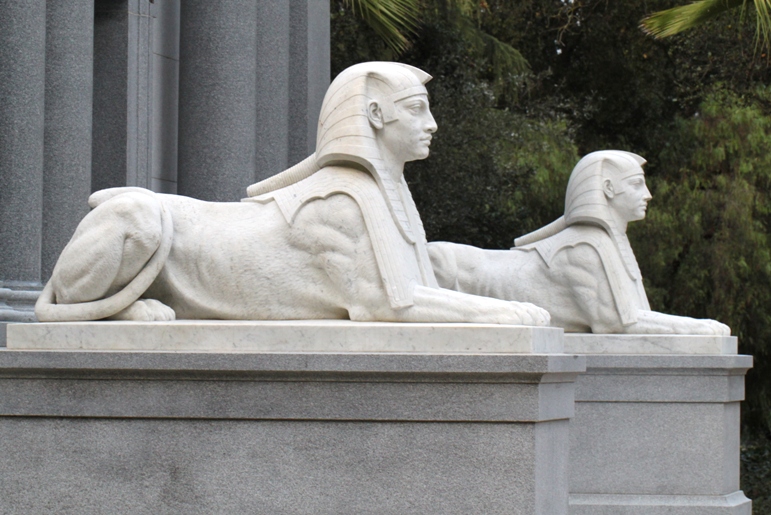 I learned something (of questionable utility) today… Something fascinating, nonetheless.

I chaperoned Pooja’s 3rd grade class on a field trip to the Stanford Cantor Art Center — which has the world famous Rodin Garden. Prior to spending time in the Art Center, the class took a detour and visited the Stanford Mausoleum — where I had partied in my graduate student years… This time I learned about sphinxes.

Turns out that the Stanfords originally had a Greek sphinx installed at the entrance to the mausoleum. They, then, decided that (in the words of the 3rd graders) it was “inappropriate.” And replaced it with an Egyptian Sphinx.

Curious, a fellow parent and I googled Egyptian and Greek sphinx and discovered some cool and, arguably, useless information:

I retire for the day, looking forward to a visit to the Nile Valley!

[Credit: Wikipedia for a quick summary.] 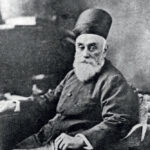 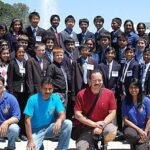