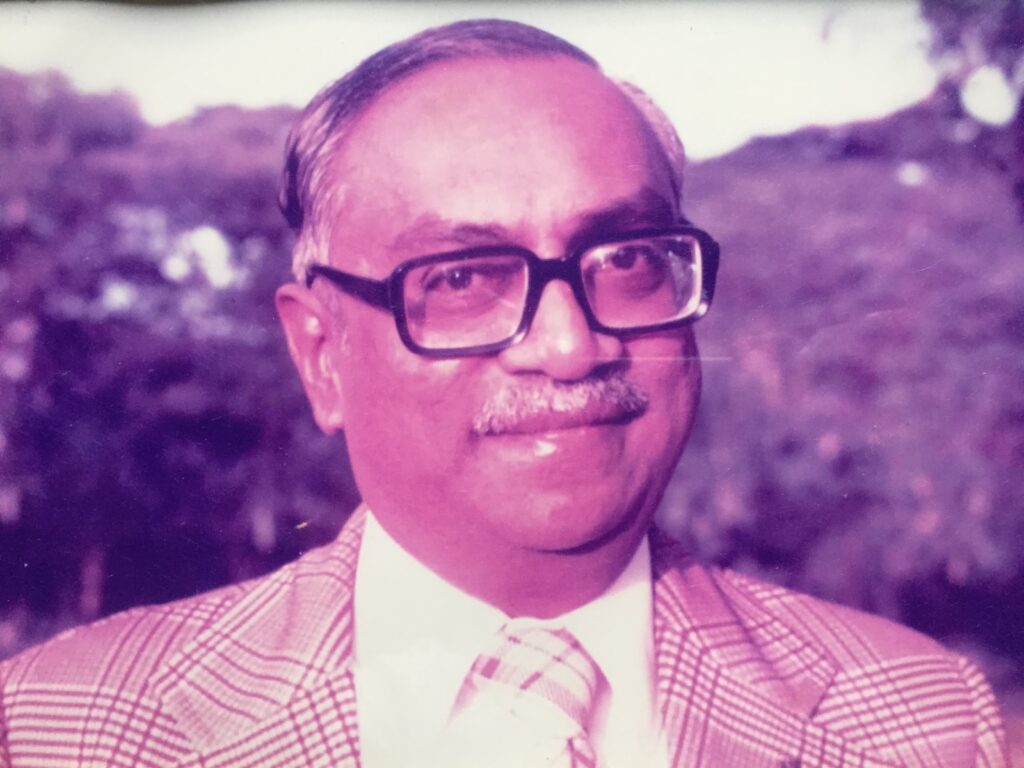 The Prof. A. K. Rao Memorial Lectures are hosted annually by the ISAMPE, the Indian Society for the Advancement of Materials and Process Engineering—which he co-founded with Vijay Zaveri in 1985 and with the active support of many of his colleagues.

I remember that period of time, when I would come home periodically from IIT, when a core group would meet regularly to get the organization going. What I remember even more vividly were the decades of work in composites, in non-destructive testing, in marrying the theory of structures with the art of acoustic imaging and signal processing that preceded the creation of ISAMPE. When I hear my kids talk about carbon frame bikes, I think back to these times when work in my father’s lab was focused on creating these technologies for India to build lighter yet stronger aircraft with.

AKR was a visionary and a builder—who particularly loved mixing theory and practice. He would travel the world, look around corners, look to the future, and identify ideas he believed were important to a growing India. From Finite Element Methods to composites to NDT, he introduced India to many nascent technologies—including areas he had to learn from scratch. In fact, oftentimes, he was ahead of even his peers in the western world. So, it not unusual for him to work on an idea in the lab for a bit, create and master the math, the physics and the experimental tools, and then look for real world applications to impact with this knowledge. I have had the privilege of seeing this at close quarters when he would call me up in IIT and ask me if I wanted to join him on an upcoming trip. I’d, excitedly, let me professors know and decamp! I’ve travelled with him to Recondo (a manufacturer of composite blades for large cooling towers that had fans failing in the field), to the Kalpakkam nuclear power plant (where there was a serious concern about the structural integrity of the core (callendra?)), and to ISRO’s Sriharikota launch center (where I wasn’t told what the issuers were!). [Details on AKR’s work were documented by his student, colleague, and long time collaborator, Prof. B. Dattaguru in this 2006 biography for the Indian National Science Academy]

ISAMPE was, in that sense, an organization that he built to create material processing expertise in the country. What is interesting, but not surprising, is that he wasn’t a process engineer or a material scientist. Yet, he saw an opportunity and worked to seize it.

The AKR Memorial Lecture series is one that I look forward to every year. Beyond reminding me of my father as a person and as a professional, I look forward to the email messages from the leaders of ISAMPE—including Drs. Ramesh Sundaram, Saji Devanathan, Bhagavatula Dattaguru—about the upcoming event. I have attended several of the lectures, adapting my travels to India to be present. Having hung around my father’s lab, I knew many of his contemporaries and most, if not all, his students. So, I am always curious to see who is speaking next and what they are speaking about—as that is often a proxy for the goings on in Indian Aerospace. From India’s indigenous rockets and missiles to AWACS to better product design, their talks reflect the broad interests AKR had. It is this thoughtful curation of speakers and topics that is, I like to believe, what AKR would particularly appreciate!

I’ve compiled, and will continue to compile, the list of distinguished lecturers. Largely to thank them (on behalf of my mother, siblings, and the extended “AKR family”) for taking the time and trouble to honor AKR’s work and legacy and for me to remember him from time to time.

I close today, Dec 2nd 2022, knowing that Dr. Ripi Singh, my father’s last PhD student (Ripi tells me he was his 24th PhD student), is delivering the AKR Memorial Lecture. I can imagine my father sitting in the audience, sometimes nodding off, often asking THE question that the speaker was not looking to be asked, but almost always beaming, enjoying seeing his colleagues and students flying the flag high, running with the baton that he passed them. 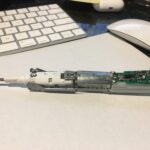