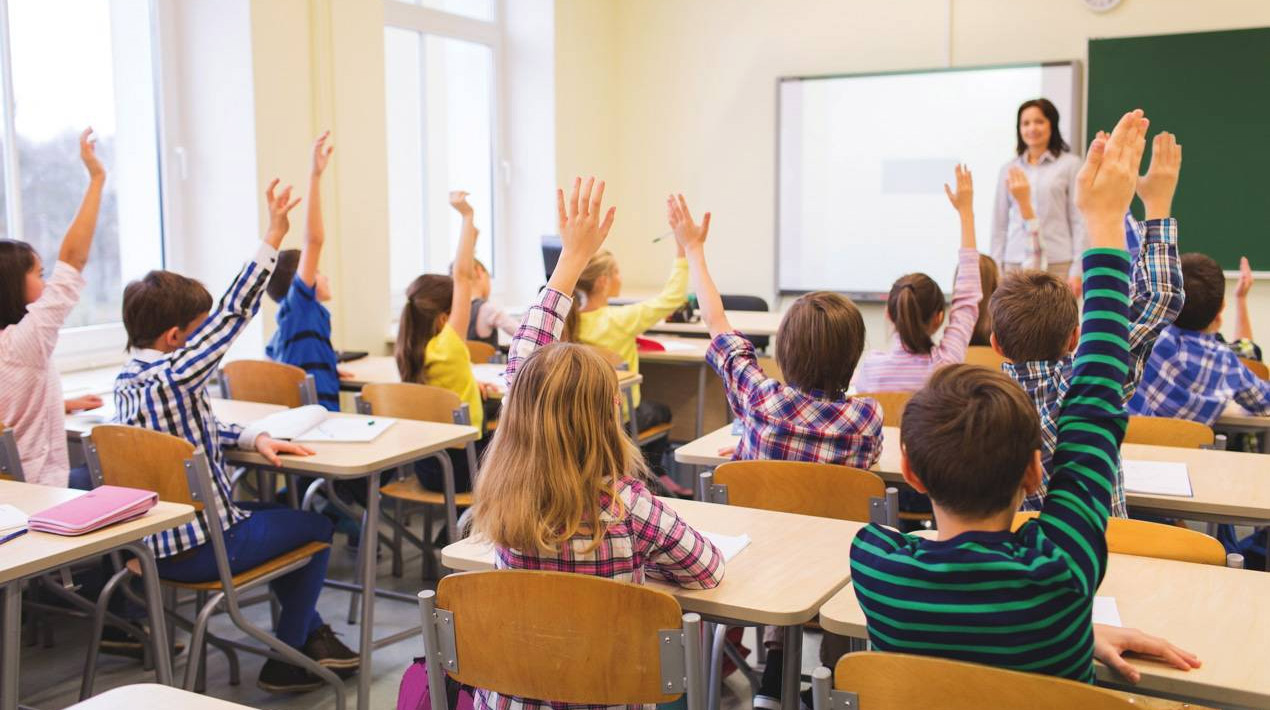 (Originally published Sep 2014. Apologize that I could not recreate the graphics.)

With Chirag getting closer to college, we’ve been more attention to college admissions, and hearing friends cite example after example of inexplicable rejections for some amazingly talented teenagers. And, more to the point, a growing number of kids being forced to go out of state.

An article in yesterday’s (Oct 8, 2014) WSJ (“Colleges’ wider search for applicants crowds out local students“) got my attention. As did two others in the San Jose Mercury news (out-of-state increase and in-state harder). These articles recognize that years of shrinking state support have forced schools to rely less on tax revenues and more on tuition and study the dramatic impact that the recession of 2008 has had on public 4-yr colleges and universities (see chart below):

Things that had me scratching my head:

PS: I came across this CA petition to be handed over to Gov. Brown: http://bit.ly/1nwX3SN. Yours to sign, if you are so inclined. 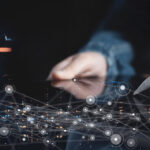 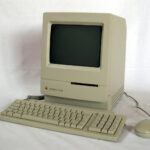 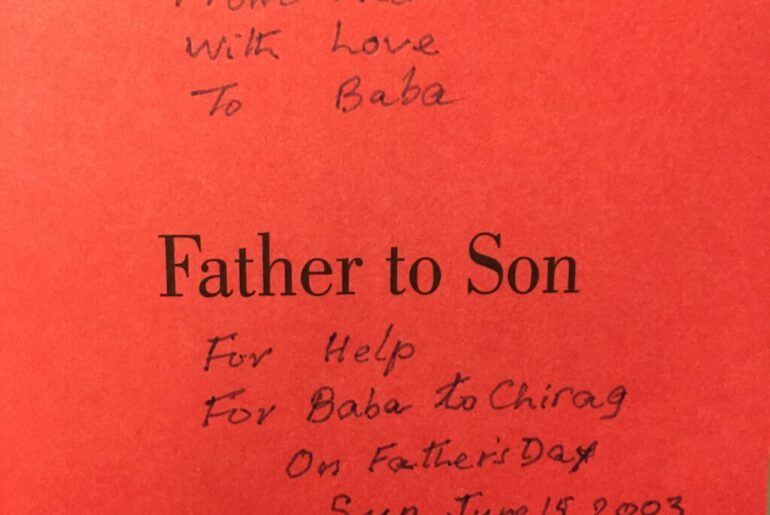 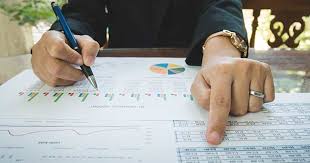