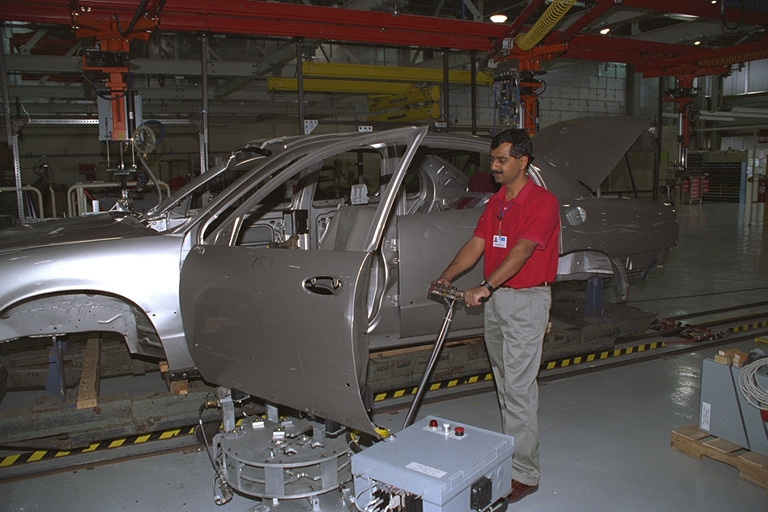 About two decades ago, General Motors dangled an intriguing problem in front of me — “Can you help us get robots to work with humans? We need to do this; otherwise OSHA is going to fine us!”

I turned down academic offers and decided to spend “a few years in industry” working on this problem (the rest, as they say, is history… I still dream of the day I can go back and teach!). Working with colleagues from Northwestern (Ed Colgate and Michael Peshkin) and Berkeley (Hami Kazerooni) as well as colleagues within GM (Nagesh Nidamaluri, Jim Wells, Steve Holland), we created a new category of devices called “Intelligent Assist Devices” (collectively and more commonly known as “cobots”). Working together, we created a consortium by bringing in diverse companies like Ford and US Postal Service to launch a little revolution in the material handling business. I certainly had a blast taking a vague problem statement all the way to companies building product [Gorbel, Stanley Tools] Click here for a simple explanation of what we did.

I was reading the IEEE Spectrum earlier today when I was surprised to come across an article in which President Obama announced the $500M Advanced Manufacturing Partnership that will, in part, focus on the “next generation of robots.” Reading further, I discovered that the goal of this effort is to design and create robots that “work alongside human workers the robots need to be smarter and safer.”

As I read the article, my mind went back to our pioneering work (see picture above of a much younger Prasad with an early cobot/intelligent assist device designed to remove doors and one below of Autelio installing the HVAC core). And I must say that I am very pleased to see the United States Government funding such a fascinating and critical area.

I conclude by quoting Autelio, a line worker in the Fort Wayne truck plant who was responsible for installing the HVAC core into every truck that was passing by his station, one a minute: “Thanks for working on this for us. I hope to retire to my farm in Arizona — healthy and safe.” His comment still rings in my ears so many years later — it certainly helped frame what was arguably the most satisfying experience of my career. I join Autelio in thanking President Obama for making this significant investment in robotics. 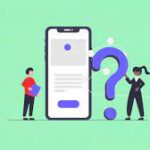 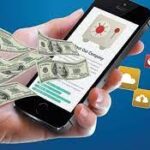 Monetizing Mobile Enterprise Apps — What’s in it for the players?