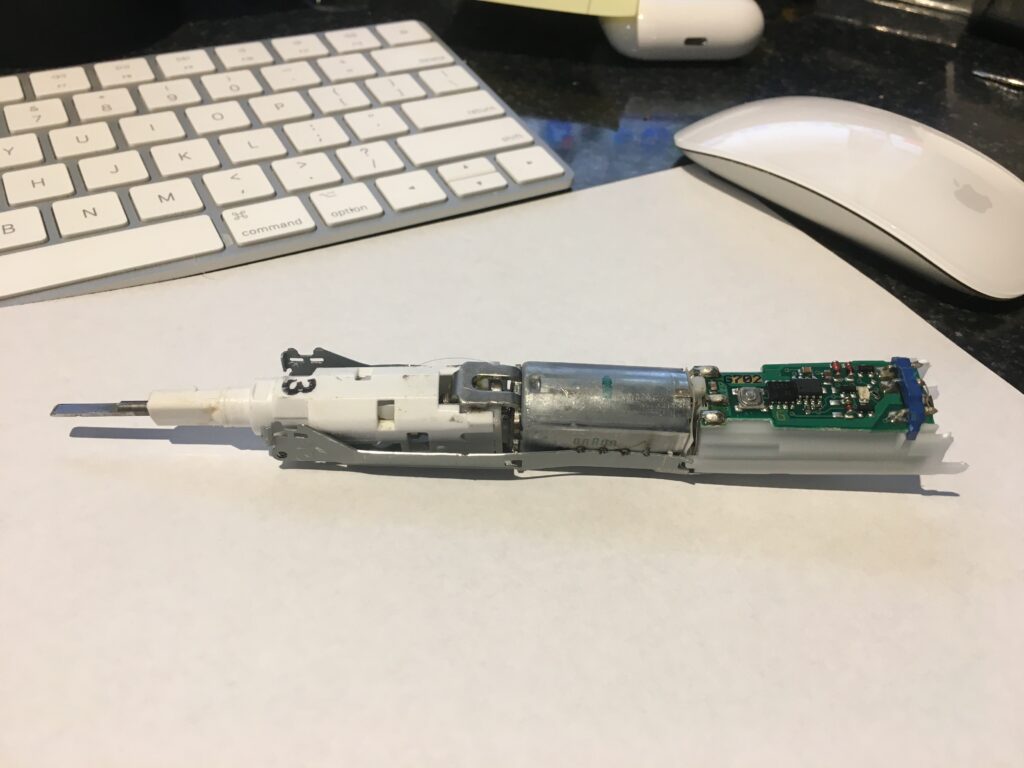 My mother was pretty unusual for her generation—she ensured that the entire family visited the dentist annually. A Dr. Bhat, on the Nehru Circle in Seshadripuram if memory serves me right. I am pretty certain that visiting a dentist, much less doing so annually, was pretty unusual in India in the 1970s.

Despite her best efforts, every visit to a dentist for many years was literally a pain… The dentist (strangely, almost all of my dentists have been female) would peer down my mouth and sagely pronounce “a few fillings are needed.” This drama persisted till my dentist in Detroit educated me on the criticality of brushing thrice a day and of flossing as well. Things changed dramatically. But the drama with the fillings did not totally end.

Almost 10 years ago, I switched the family to electric toothbrushes. And, on my most recent visit to the dentist, I suddenly realized that I was being complemented on the state of my teeth! The credit, I have concluded, goes to the discipline engendered by my Detroit dentist, the cleaning power and coverage of the electric toothbrush, and my mother. My eternal thanks to all of them.

Curious, I asked my mother several years ago why she got us on this path. And, she told me that she did so for two reasons:

So, I traipsed the web and was astonished to find that she was indeed right (here, here, and here). My findings:

I, then, took a look at my Oral B toothbrush, tearing it apart as any good engineer would do ;-). Here are two picture of my toothbrush:

And, one showing the toothbrush in a far nicer and better disassembled state from ifixit.com, the company that helps us fix things on our own:

As I studied the toothbrush, I was struck both by its simplicity, it compactness, and its elegance. Clearly, a lot of DfM (design for manufacturability) thought went into it. The motor and the brush head movement parts are pretty basic, the motor, a simple gear which introduces the eccentric motion, a head on which the toothbrush sits, and a rechargeable battery. Given how hard I had to work to get the plastic cladding off and the notes that I see on ifixit, it would appear like the more recent models are designed to conform to the “right to repair” law (DfR = design for repairability).

In closing, if you haven’t got yourself an electric toothbrush as yet, please do yourself a favor and do it immediately! Every retailer from Amazon to Costco to Walmart has them readily available. No excuses! 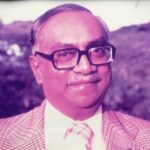